Her name was Henrietta Lacks, but scientists know her as HeLa. She was a poor black tobacco farmer whose cells—taken without her knowledge in 1951—became one of the most important tools in medicine, vital for developing the polio vaccine, cloning, gene mapping, in vitro fertilization, and more. Henrietta’s cells have been bought and sold by the billions, yet she remains virtually unknown, and her family can’t afford health insurance. (rebeccaskloot.com) 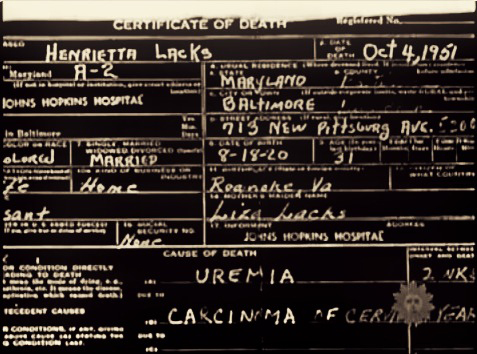 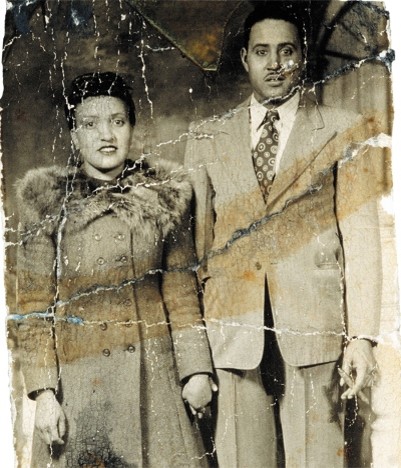 "What I wonder is how Henrietta and her husband who are working class and get paid less able to afford those clothes.  This makes me wonder on what occasion did they decide to take this picture and why?"--N. Yeboah

"The only question I have about this photograph is where are they going?"--A. Rosa

"Relating to the picture, I am very curious as to why they took the picture and where they are going."--M. Lee

"Based on the source I could tell that the US was involved in international affairs and politics...I wonder if Henrietta had known about these headlines, and if she did, did she care?"--D. Fredricks

"This document revealed a few facts about life during the 1950s, documents were handwritten by officials at the hospital, documents were also specific to gender and finally African Americans did not have social security numbers.  It was as if African Americans were considered illegal immigrant even though they were born in the country."--A. Ortega