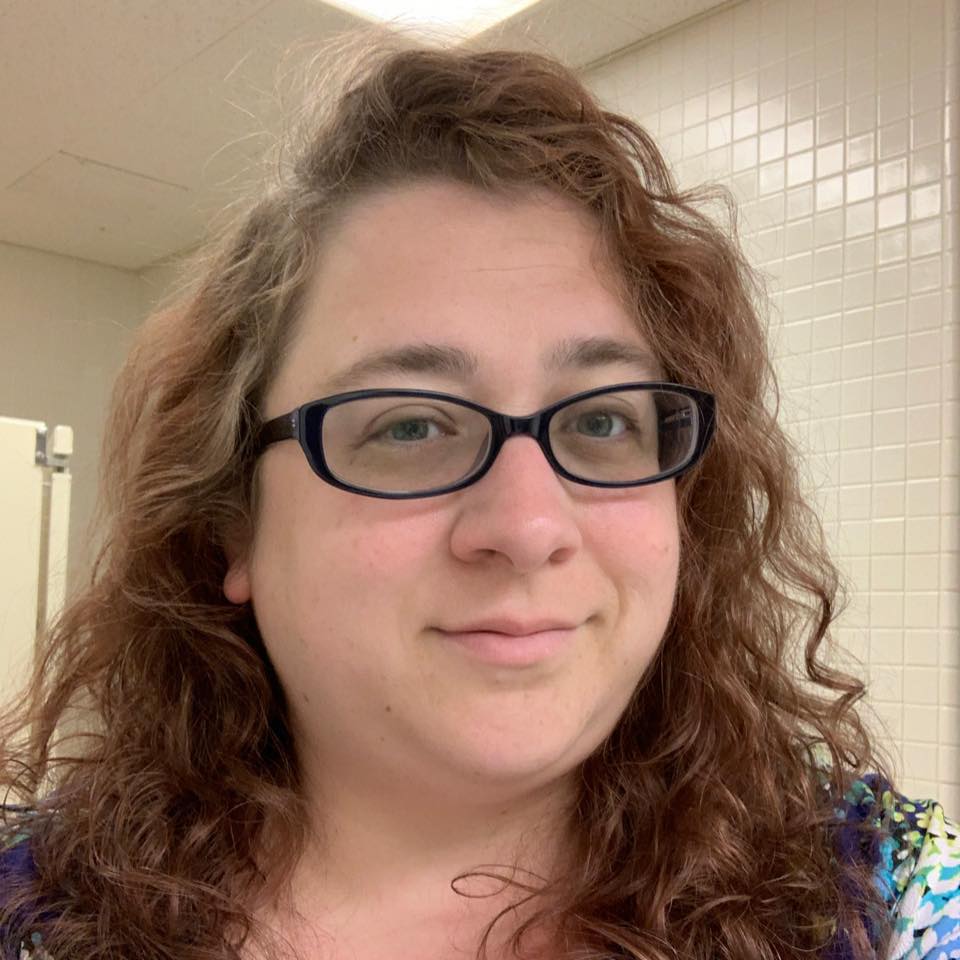 Your literature review should have the following components:

Tips for writing about the literature