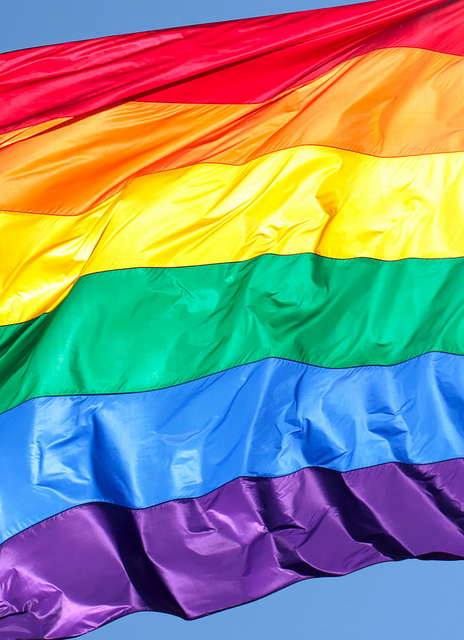 "pride is for everyone : harvey milk plaza, castro, san francisco (2012)" by torbakhopper is licensed under CC-BY 2.0

Southern Poverty Law Center has put out this excellent guide on Responding to Everyday Bigotry.

What LGBTQ Students Want Their Professors to Know

Read the article on the Chronicle of Higher Education