Scroll to see Images of Takamine 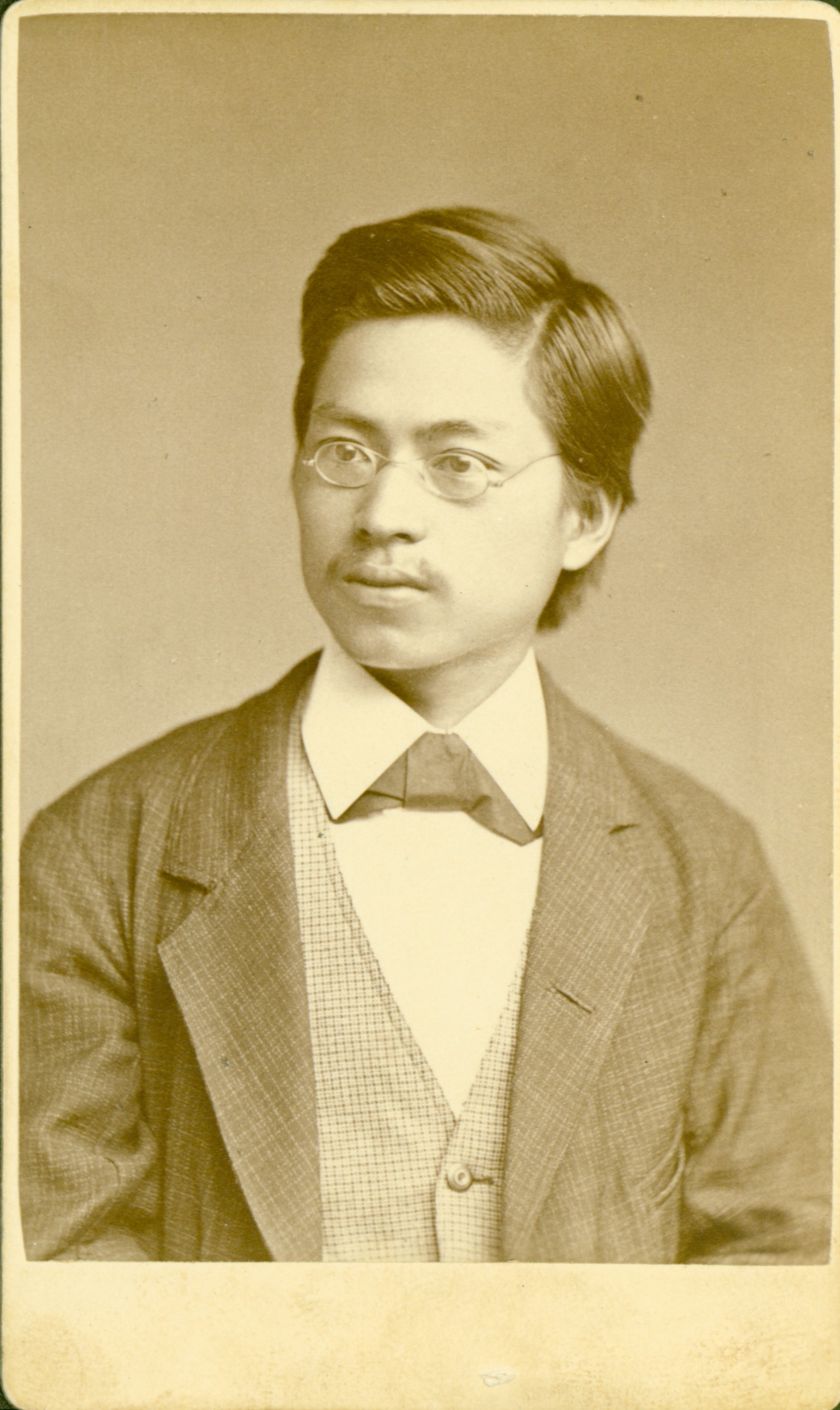 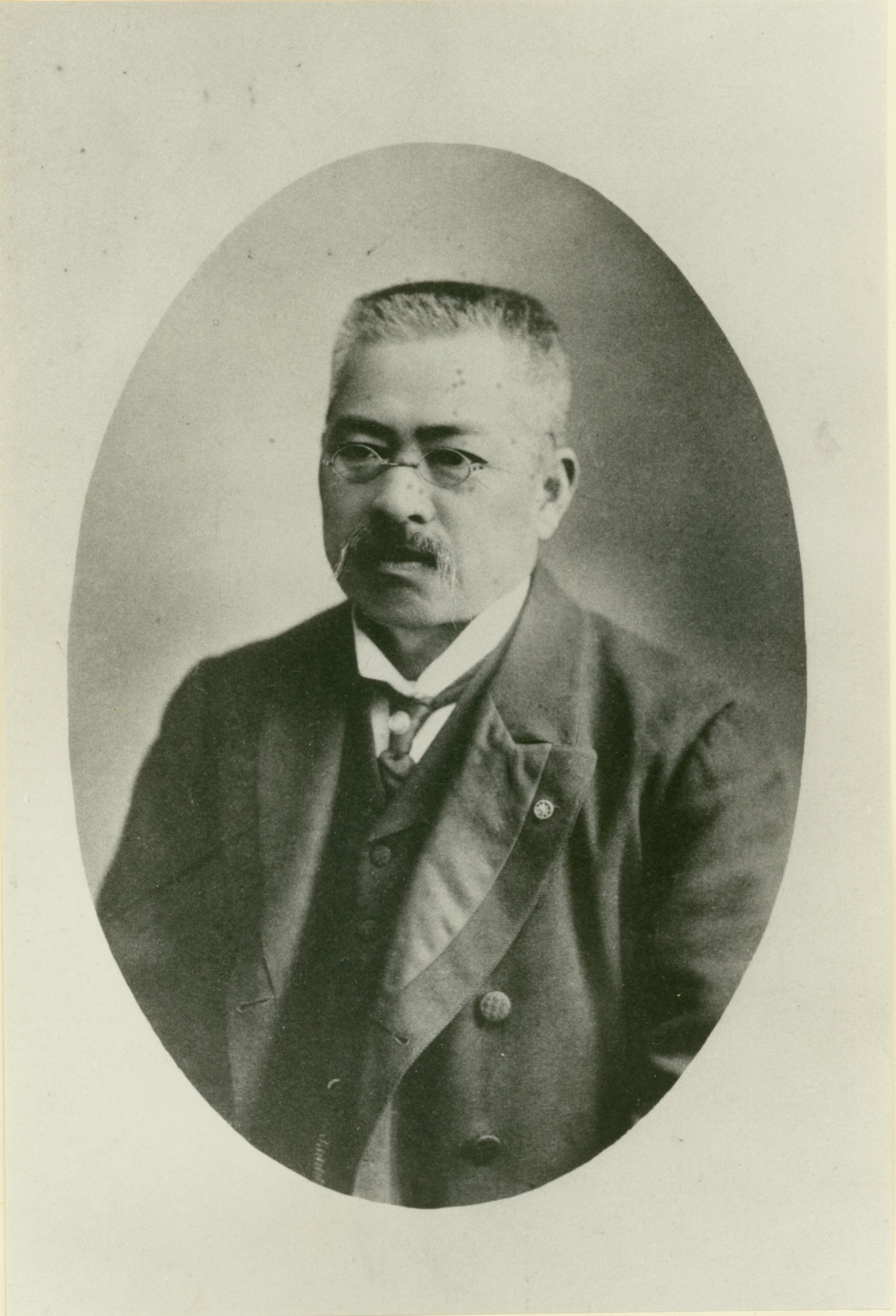 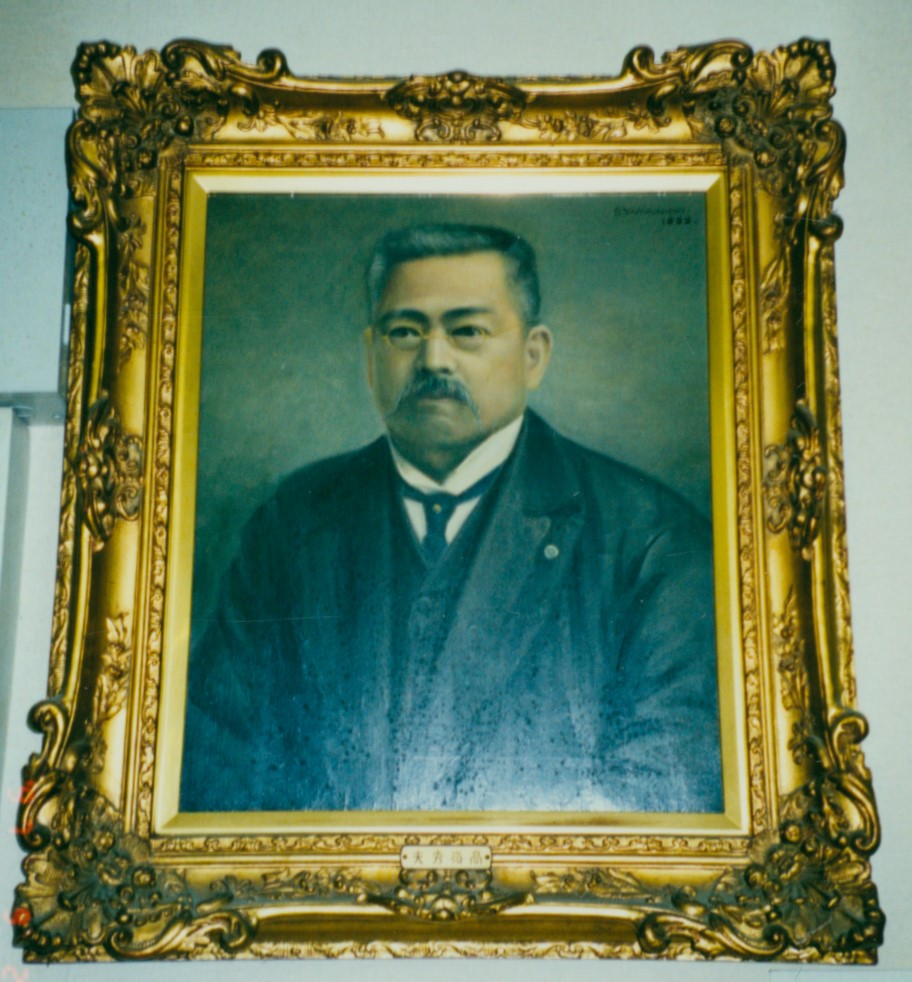 Portrait at the entrance hall of Ochanomizu University

Takamine was born into a samurai family in October 5, 1854 during the Meiji Period in Japan and died on February 22, 1910.

The Japanese government sent him to the United States to study the education system and bring his knowledge back to Japan.  He received a scholarship to attend Oswego Normal School from 1875–1878. Across the United States and internationally, Oswego Normal School, was viewed as a progressive and innovative institution for teacher education. Takamine interacted with Edward Austin Sheldon, the founder of the college gaining knowledge in the object learning method.  He lived in the house of famed educator Hermann Krusi.

Can you find Takamine Street on Campus?

Takamine Street was named in his honor in 1961 at the Centennial celebration of SUNY Oswego.  Old map of campus from 1961 includes Takamine Street found in Rogers, Dorothy. Oswego:  Fountainhead of Teacher Education.  A Century in the Sheldon Tradition p. 253.   It's your turn - try to find Takamine Road on the current campus map linked below.